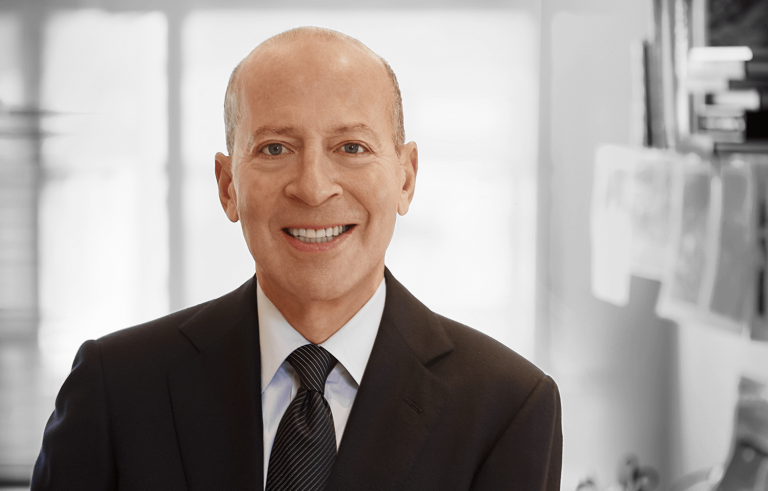 “A Crisis in the Administration of Justice in South Africa,” Report to the Association of the Bar of the City of New York and the Ford Foundation (1989) 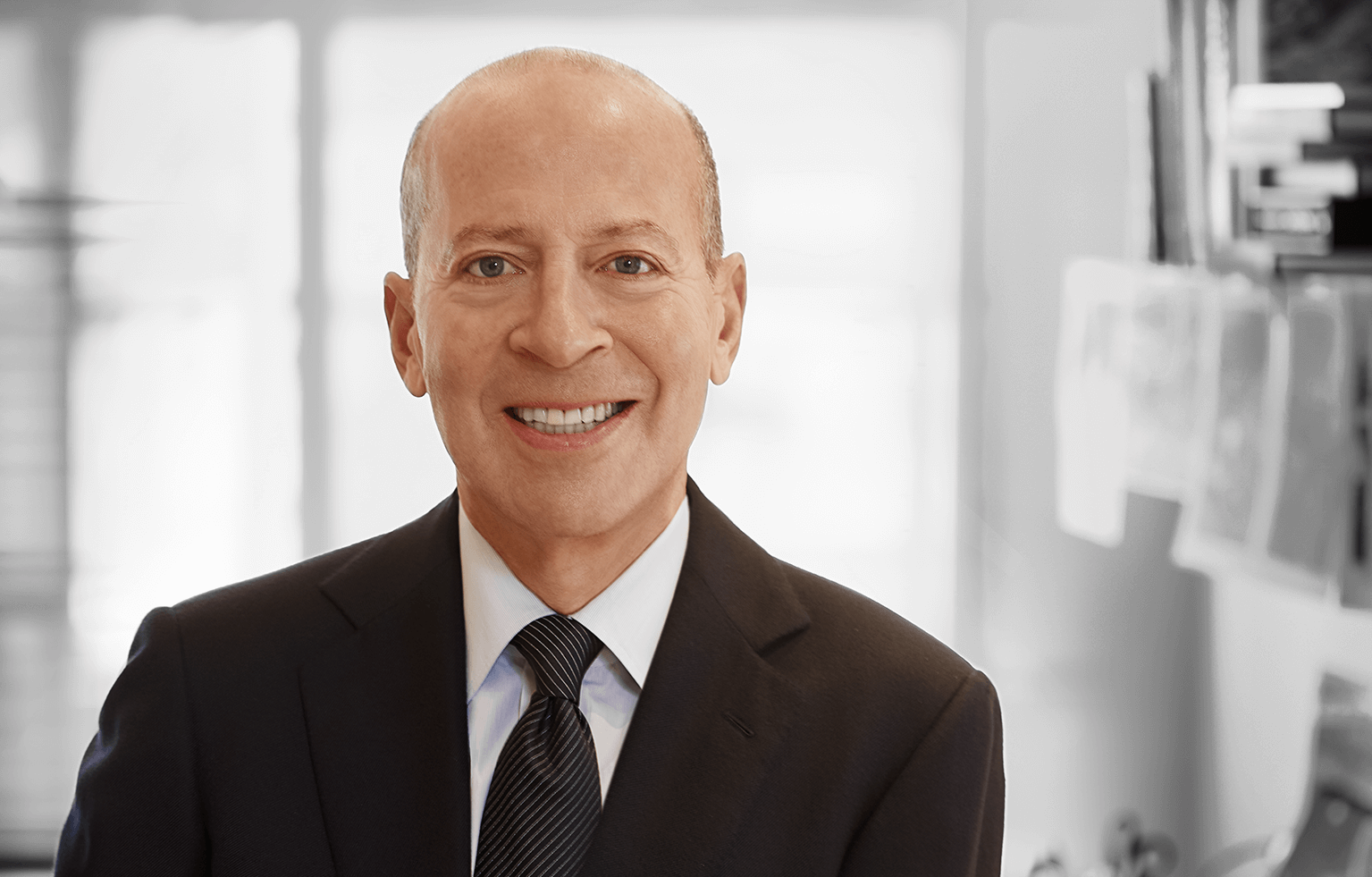 In more than 25 years of practice, Matthew has devised and coordinated trial and litigation strategy for civil and criminal proceedings involving more than $50 billion under the laws of seven jurisdictions. Acting as lead counsel, he has supervised more than 150 lawyers from 30 leading law firms in achieving successful results for his clients in the United States and in cross-border disputes.

Matthew regularly represents clients in investigations and lawsuits brought by state and federal regulators, including the Securities and Exchange Commission, the Department of Justice, the US and State Attorneys General offices, and the New York District Attorney’s Office. Clients include international commercial banks, asset managers, corporations, art galleries and collectors, and high-net-worth individuals.

Matthew has tried cases in the US District Courts for the Southern and Eastern Districts of New York, the Northern District of Illinois, and in state courts in New York and California. He has argued appeals before the US Court of Appeals for the Second and Third Circuit and the New York Supreme Court’s Appellate Division.

Matthew founded Dontzin Nagy & Fleissig after beginning his career as a trial lawyer at LaRossa, Mitchell & Ross and then at Kramer Levin. He received a Ford Foundation Grant to pursue human rights legal work in South Africa toward the end of apartheid, and his work sparked a passion that carries on in the firm’s human rights and public interest practice today. Matthew is currently on the Board of Human Rights First.