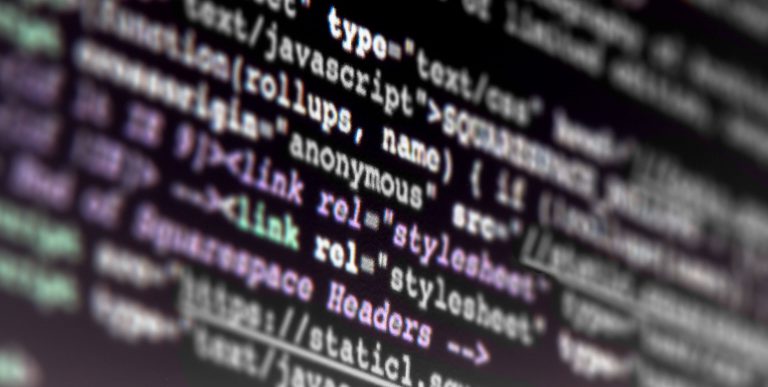 Our clients include financial institutions, cryptocurrency and Blockchain technology companies, software companies, and individual inventors, as well as some of the world’s leading artists and galleries. We help protect clients’ intellectual property rights against a broad spectrum of challenges, including claims concerning patents, copyrights, trademarks, trade secrets, misappropriation, and false advertising. We also serve as co-counsel to firms that need high-powered representation in IP disputes in New York City.

From the moment we are engaged on an intellectual property matter, we focus on developing a strategy that will meet our client’s business objectives while minimizing business disruptions and negative publicity. Clients benefit from our proven track record representing both plaintiffs and defendants, as well our success-based fees.